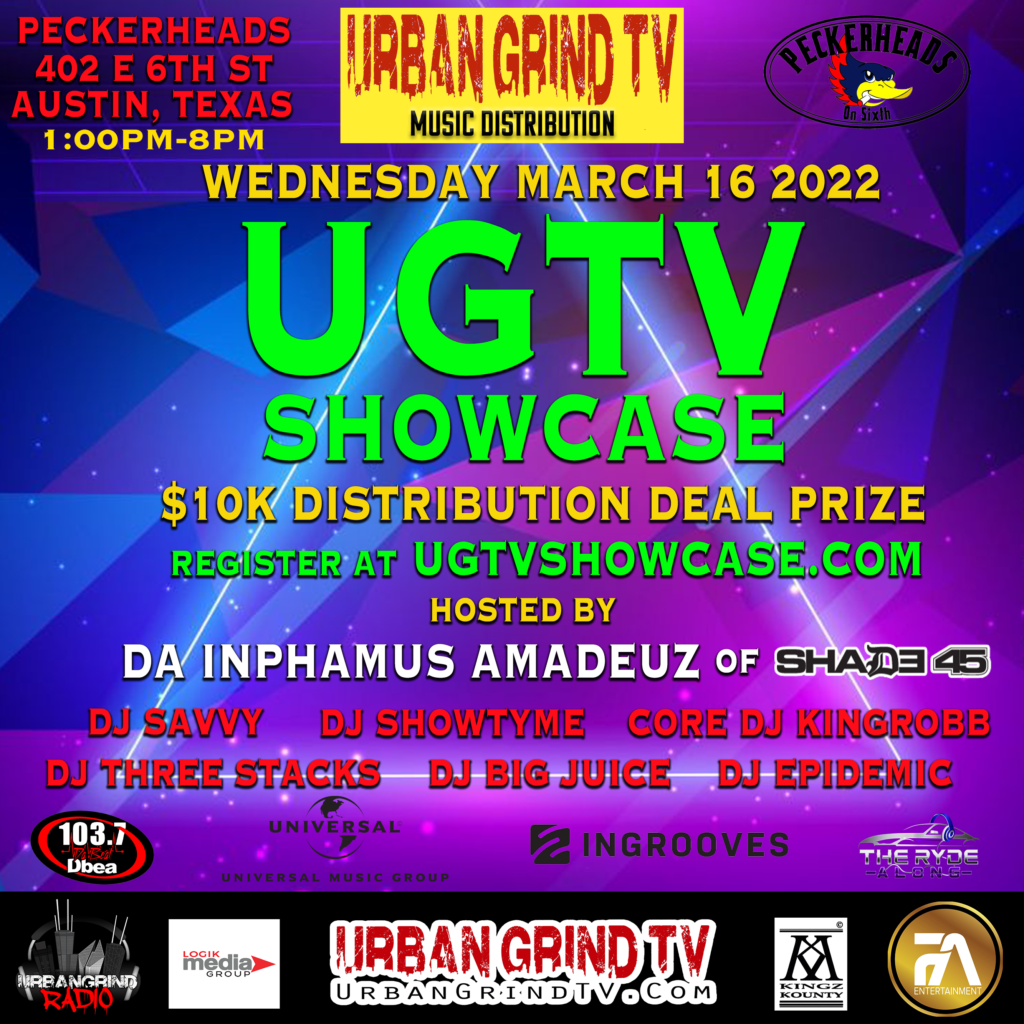 Urban Grind TV is Giving Away A Distribution Deal with UGTV Distro via Universal Music Group / Ingrooves this year. The Urban Grind TV Stage will feature some of the dopest talent, Djs, executives and tastemakers in the industry. It's not a competition but a showcase of talent with prizes. There will be Platinum, Gold and Silver Prizes awarded to the top 3 artists with the most votes. Just select your performance slot either AFTERNOON or EVENING SLOT. *We are NOT affilliated with Official SXSW

The Platinum Prize has a value of over $10,000 and it’s available to the Artist that RECEIVES THE MOST VOTES. 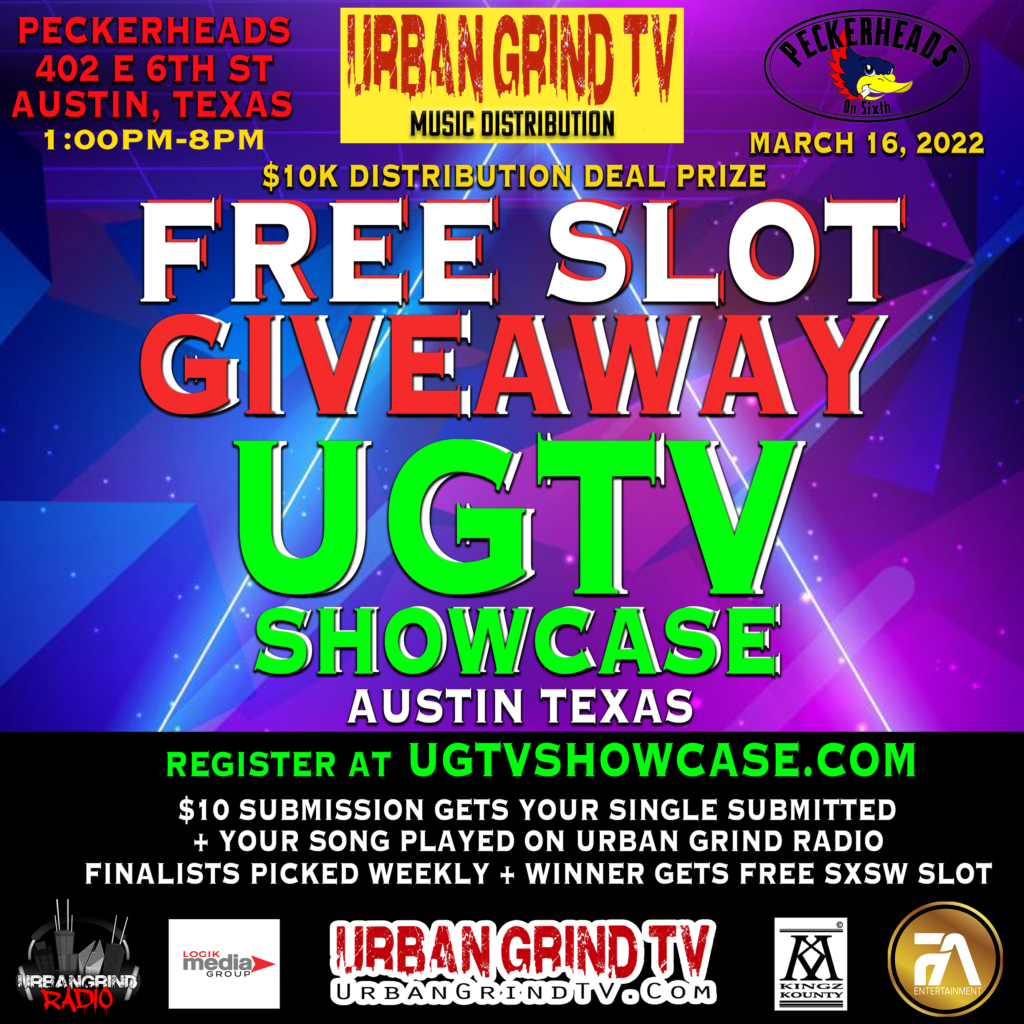 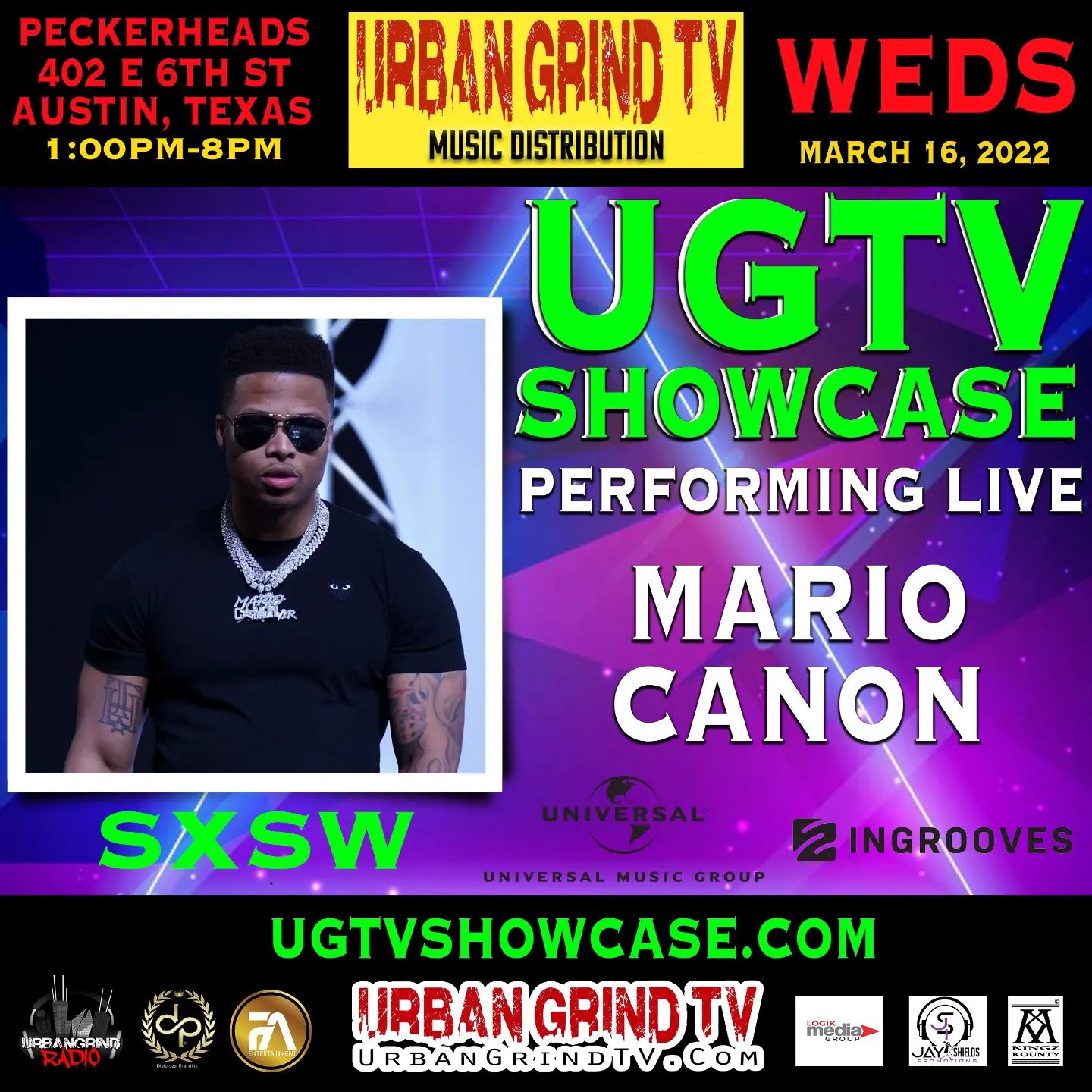 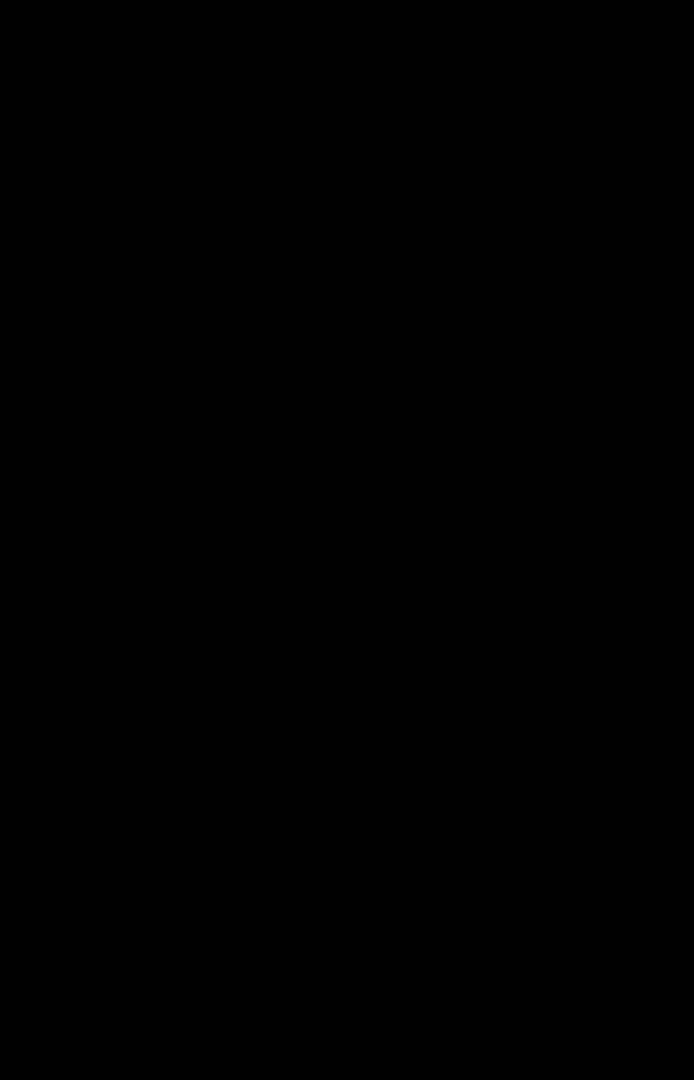 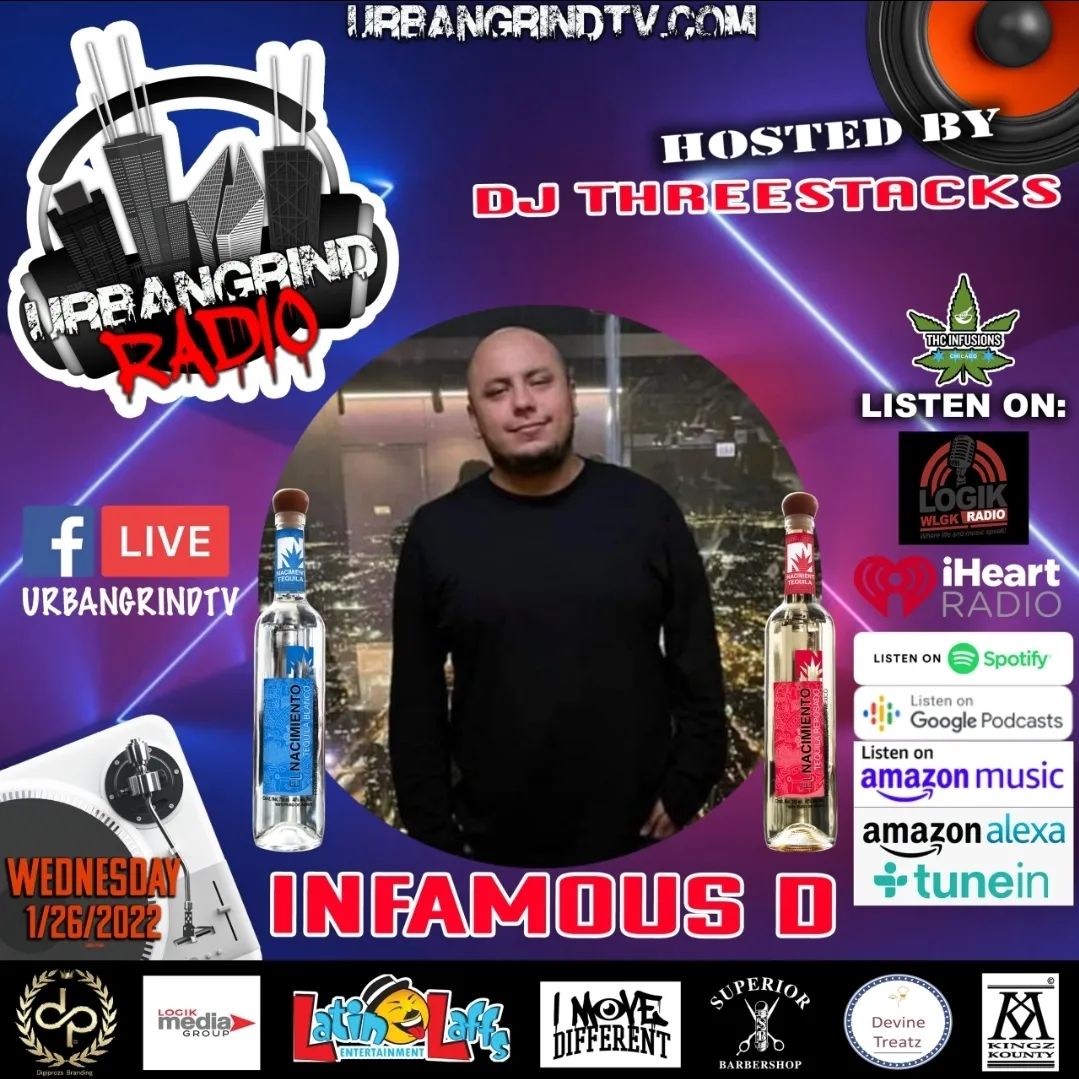 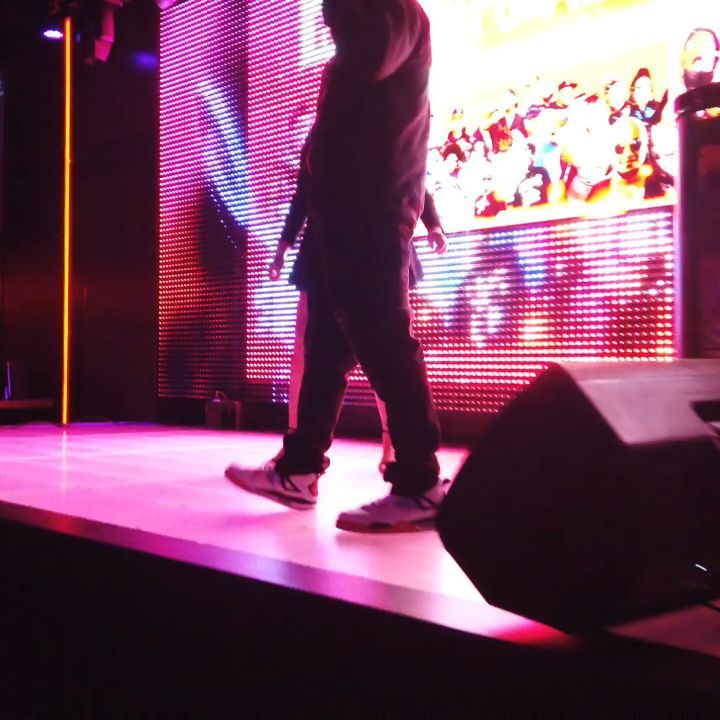 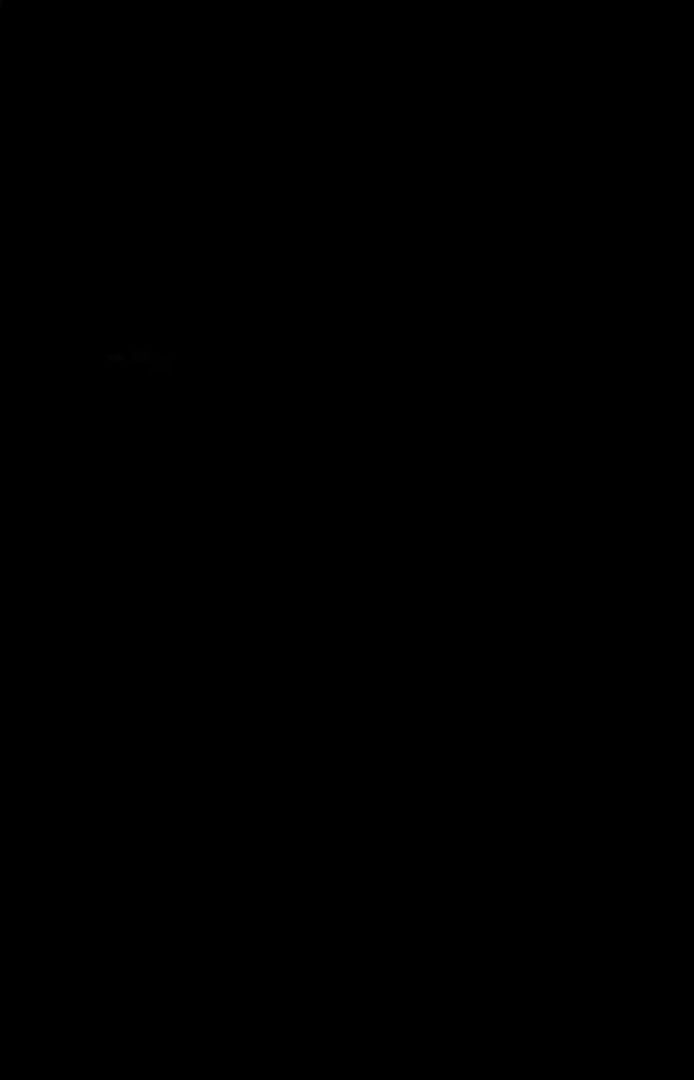 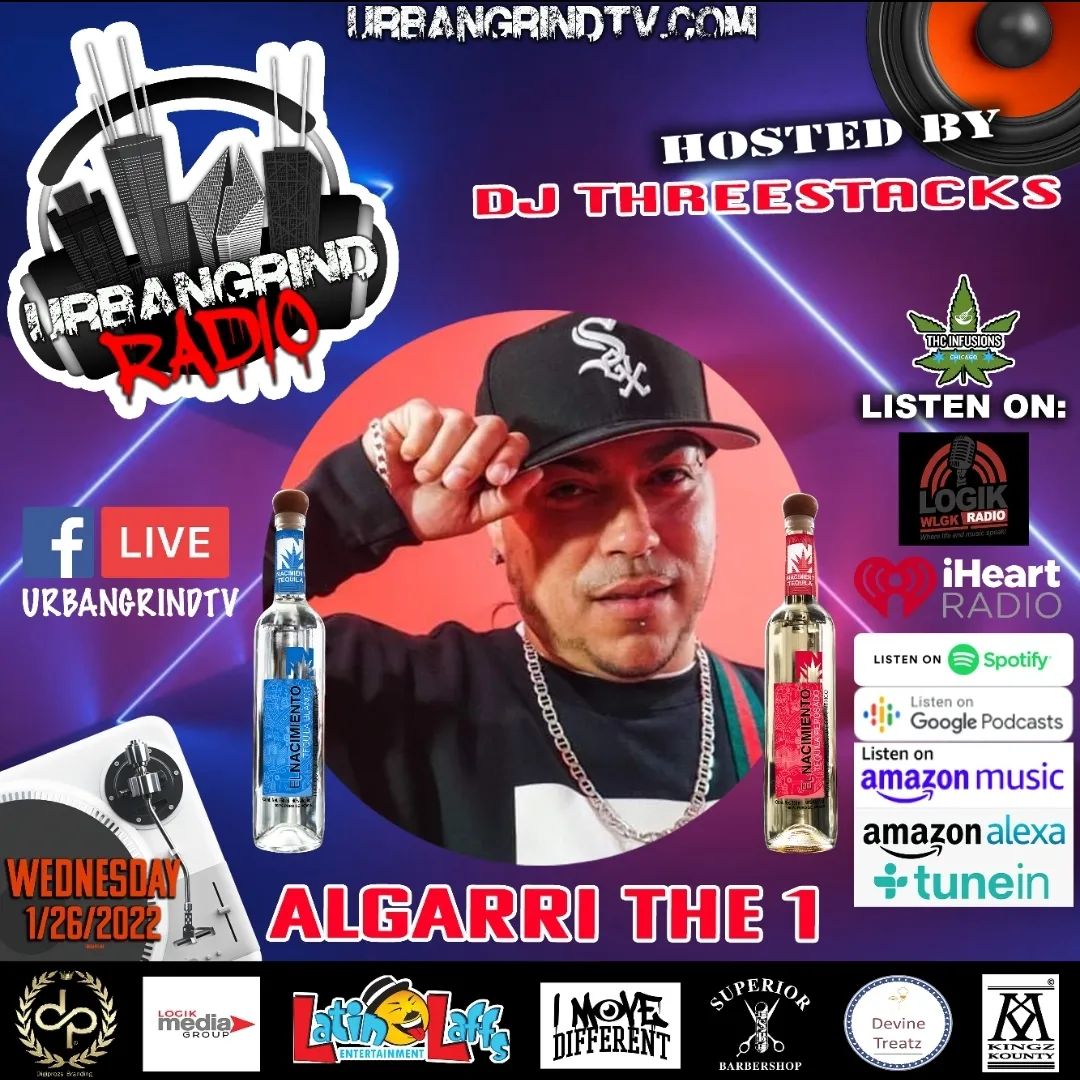 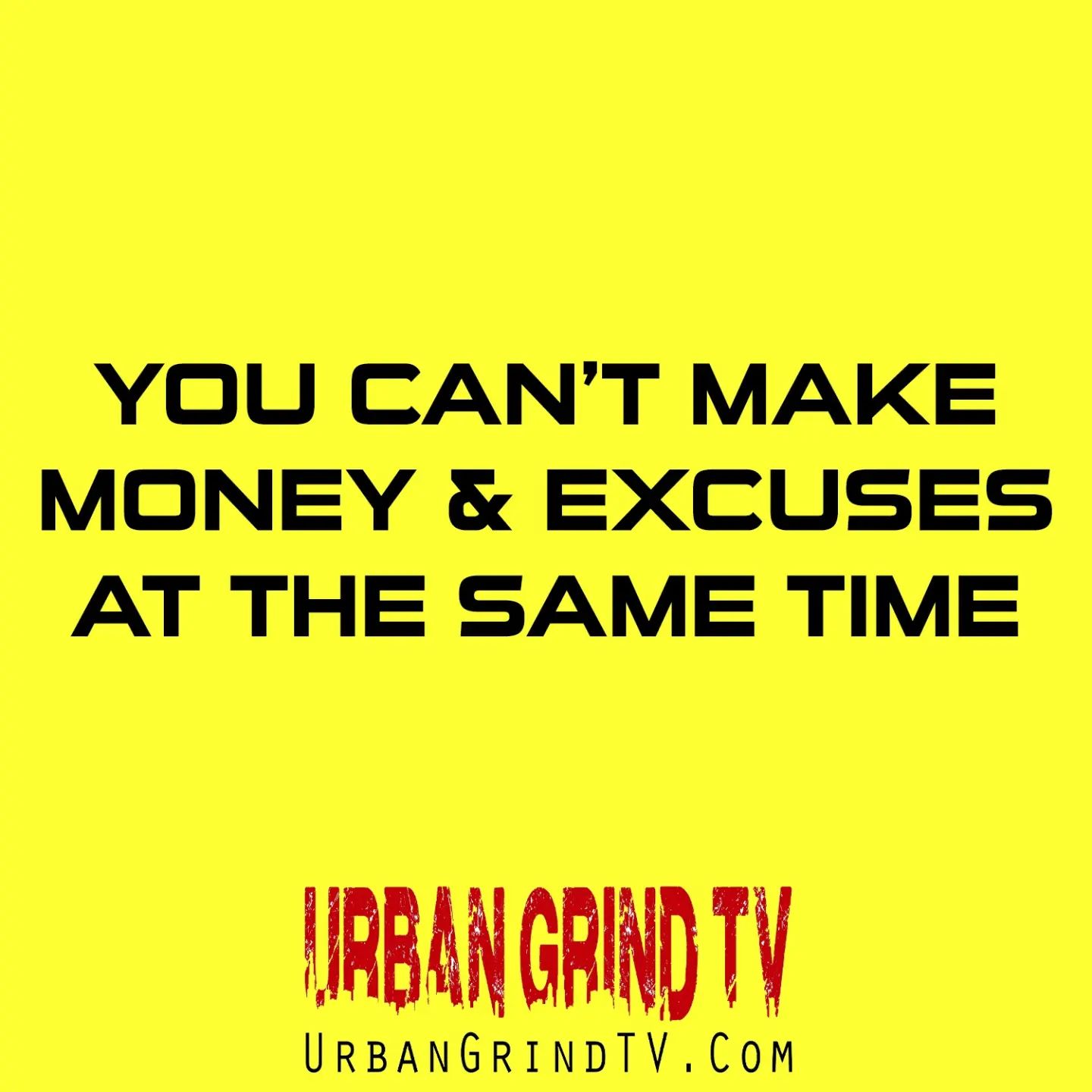 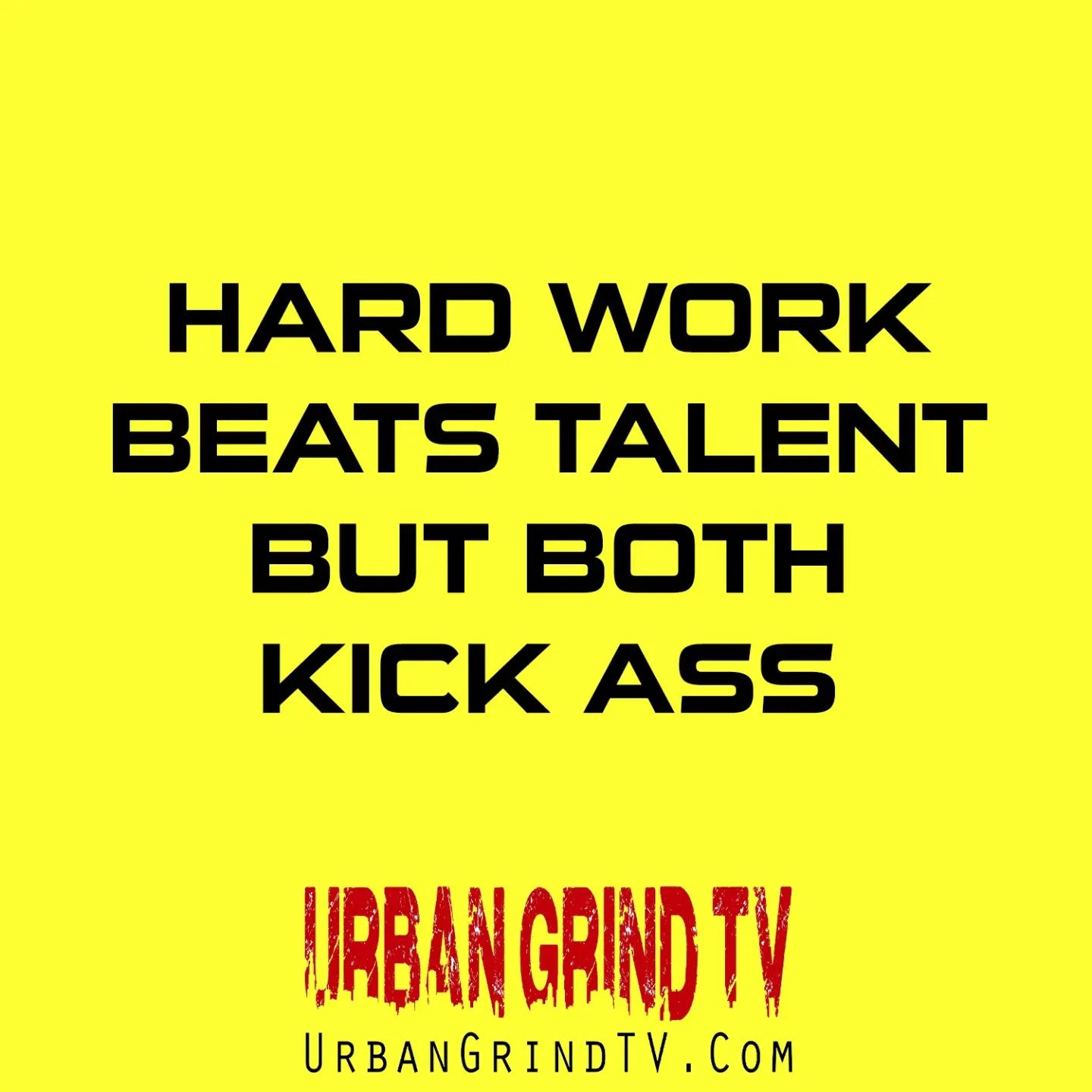 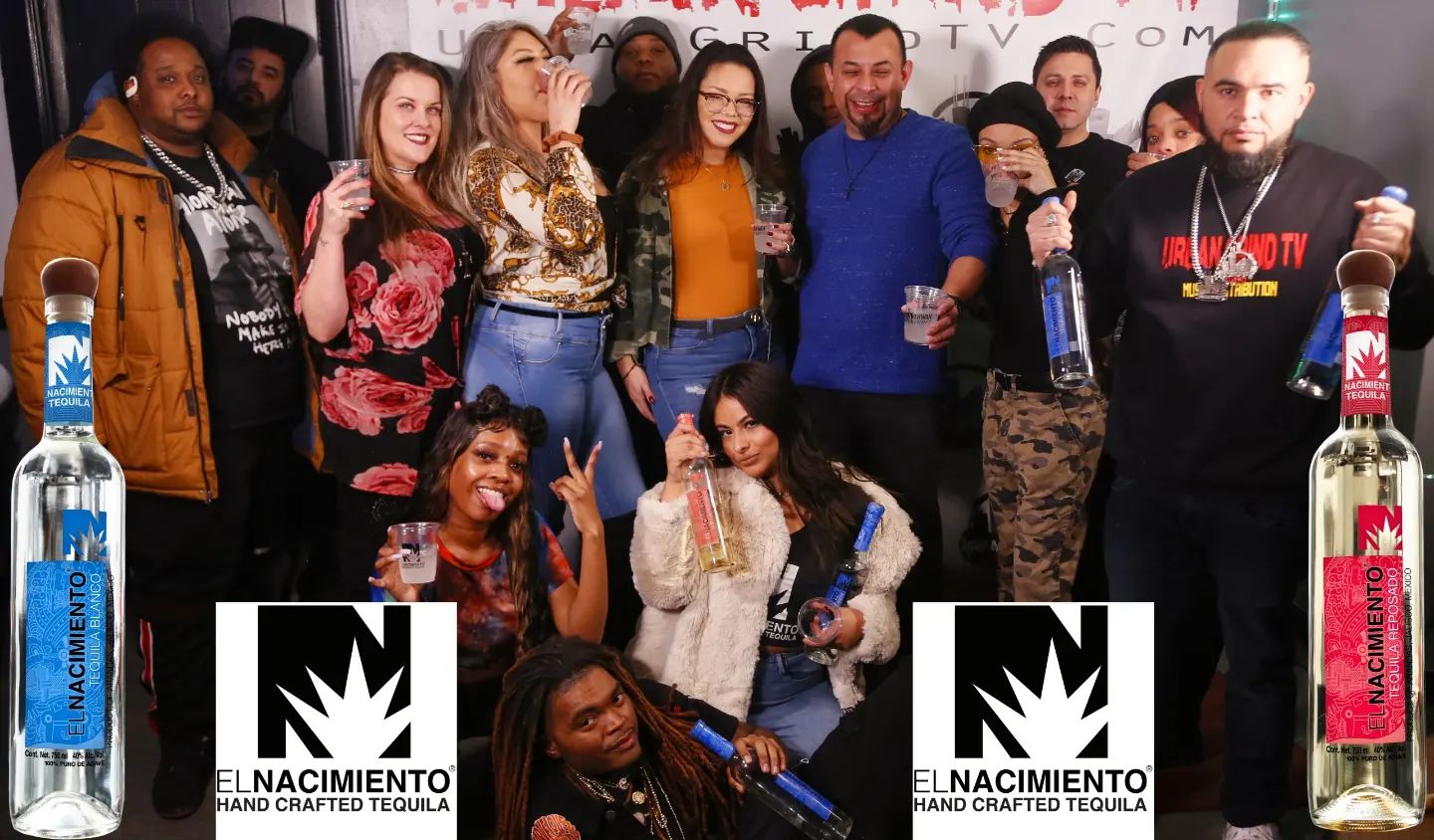 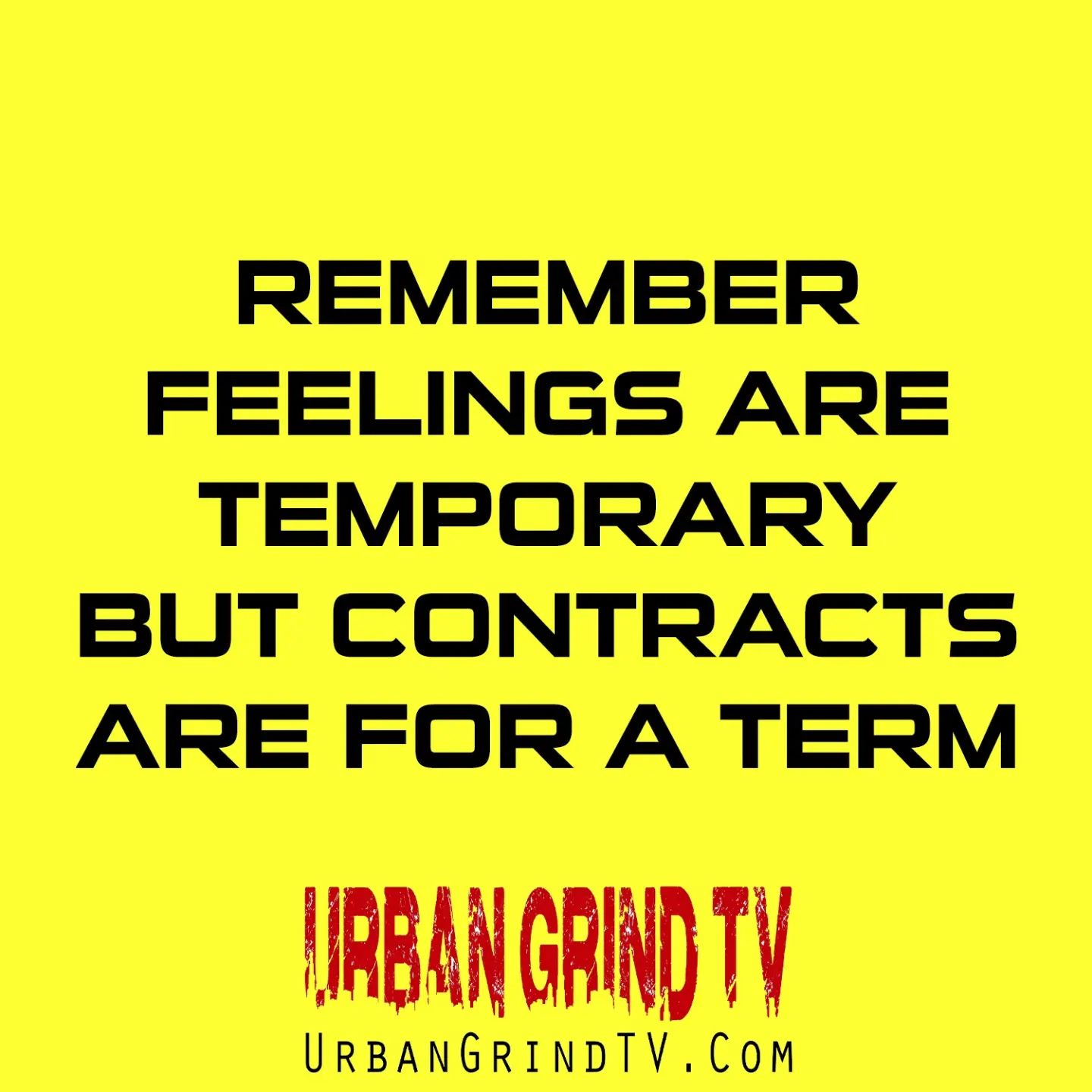 urbangrindtv
•
Follow
Business 101 Stay Out Your Feelings + Handle Your Business. A Hard Head Makes For A Soft Ass.
View on Instagram |
12/13