Top 5 Things People Did While On Quarantine (Comedy)

This week on @UrbanGrindRadio we have A1 Nero @a1

As part of the new @RecordingAcademy member class

From @mobbedupinc He is already Family but now he

This week on @UrbanGrindRadio we have DJ Big Tank 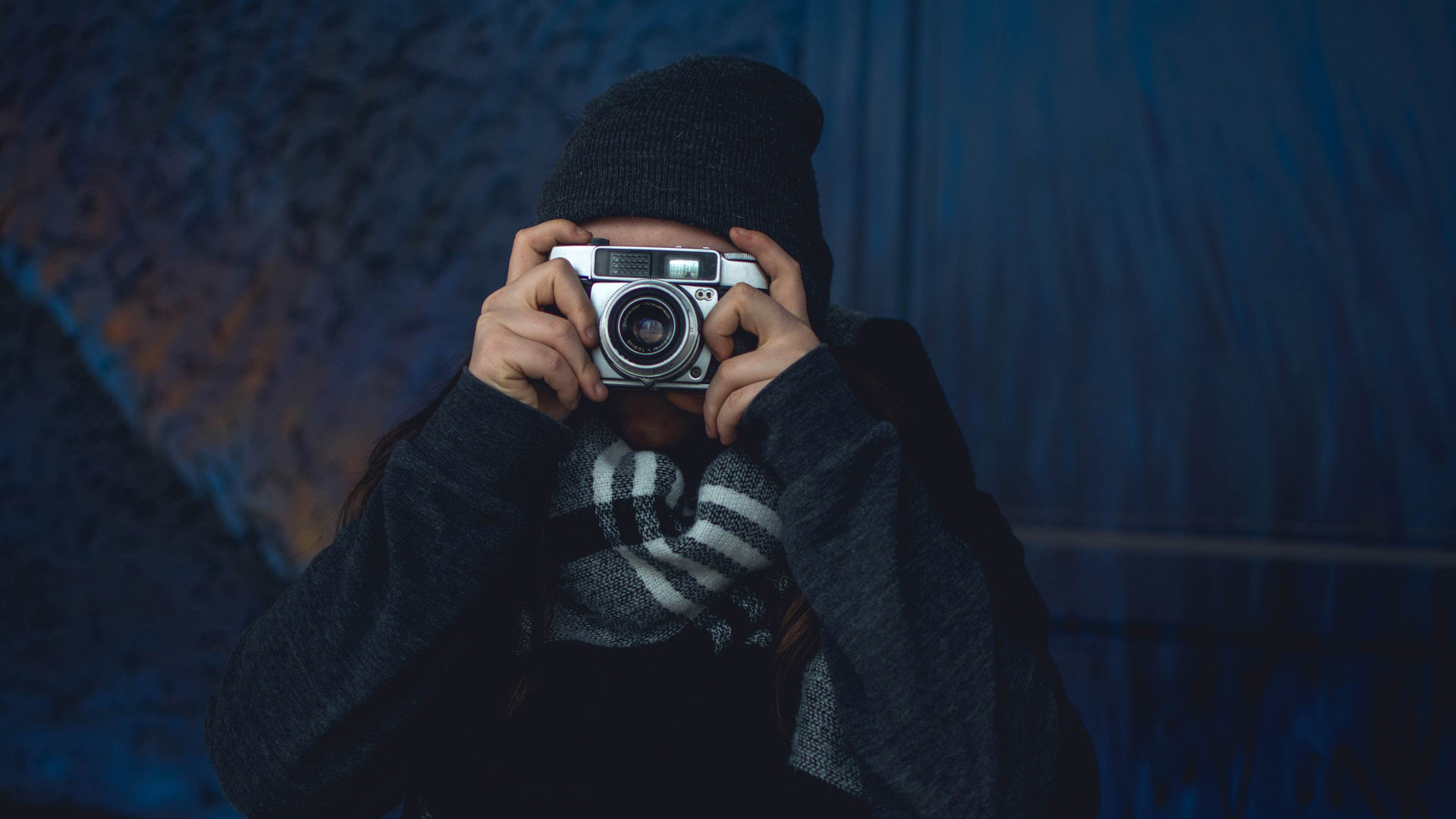 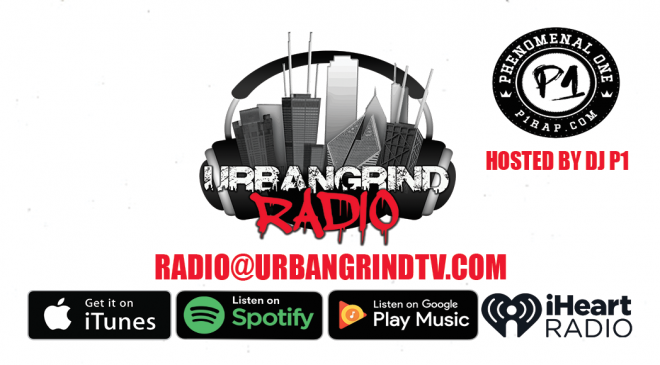 Is there a better way to remind the world that your marriage is thriving than to release a love song just before Valentine’s Day? According to Ciara there isn’t. February 12, she debuted her highly anticipated new single “Greatest Love.

As of late, Ciara and Russell Wilson have been running the rumor mills as stories swirl of the Seattle Seahawks’ quarterback gifting his wife her masters. While the validity of those stories has yet to be confirmed, what the couple continues to confirm is their love for each other. Ciara’s new single “Greatest Love” is evident of that.

The lyrics are an obvious ode to her husband and it sounds like Ciara could not be happier. “Greatest Love” is situated somewhere between sultry and the very popular, but wordy writing style of late. While the idea sounds like a hit, it appears some fans aren’t convinced about the execution. 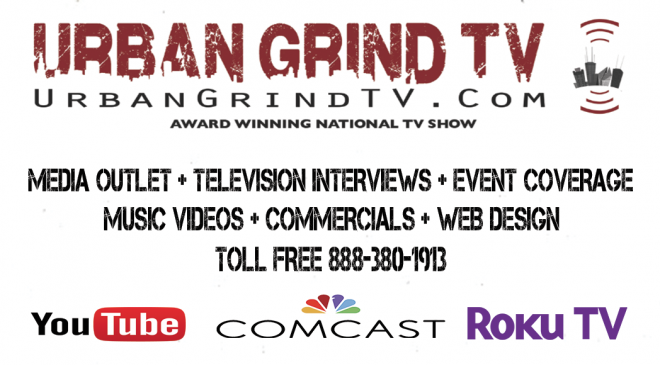 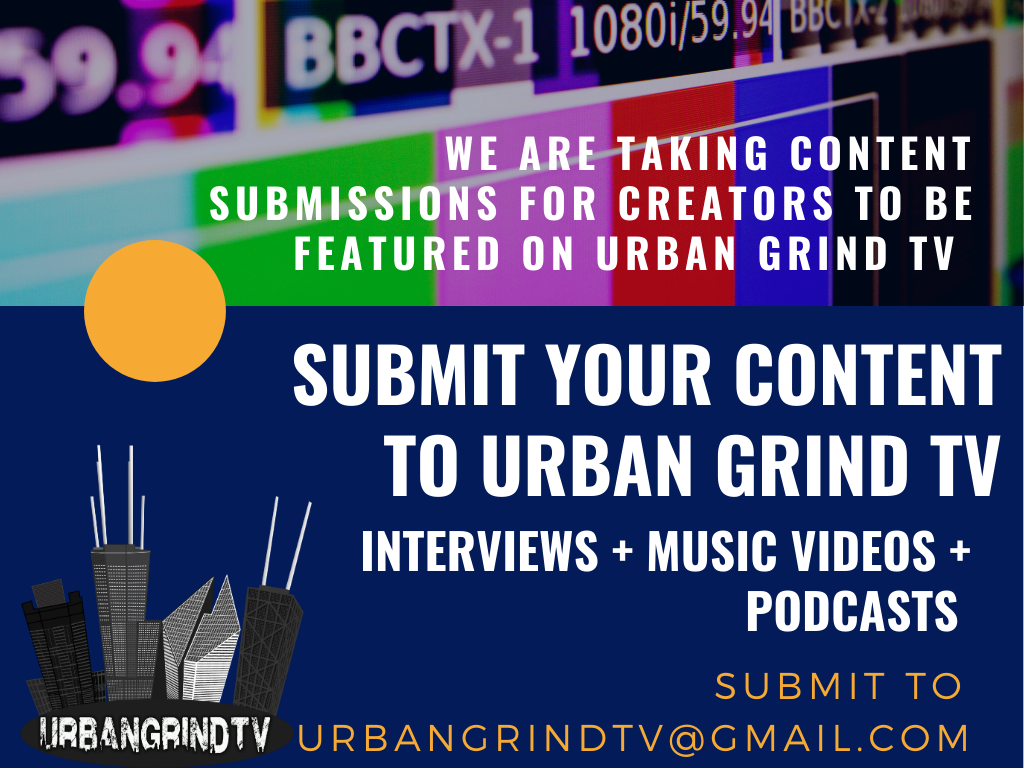 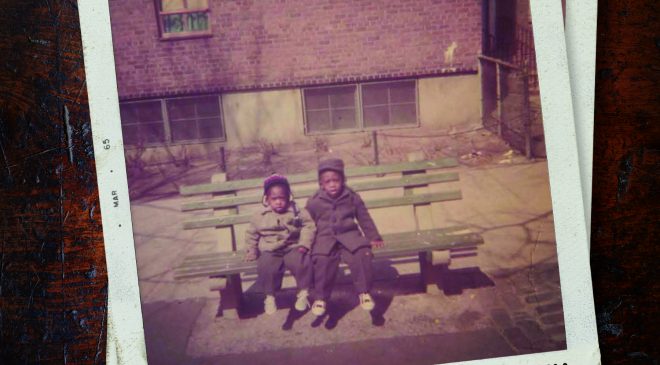