Urban Grind TV features Artist Interviews, Concert & Event Coverage, Music Videos from Indie & Major Artists from all over the country, exclusive behind the scenes access to the your favorite artists & entertainers. Our show is available in Chicago on Comcast Cable 25 in Chicago via Comcast, RCN, WOW Cable providers & its available on the FubuTV Network  on Comcast, Verizon & Frontier across the country to 250 million people. 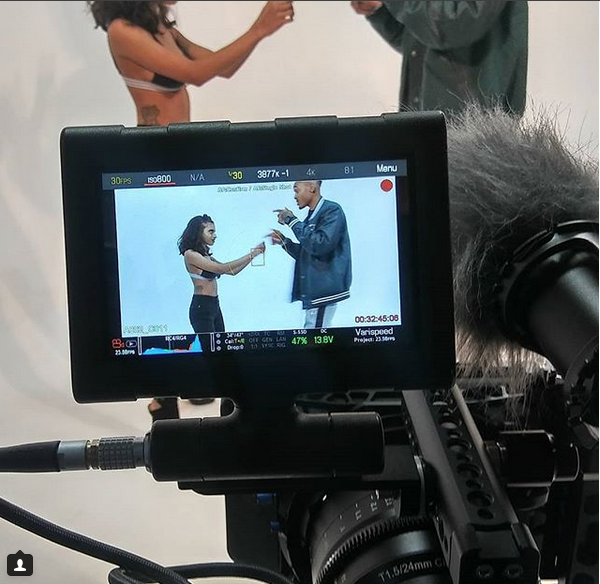 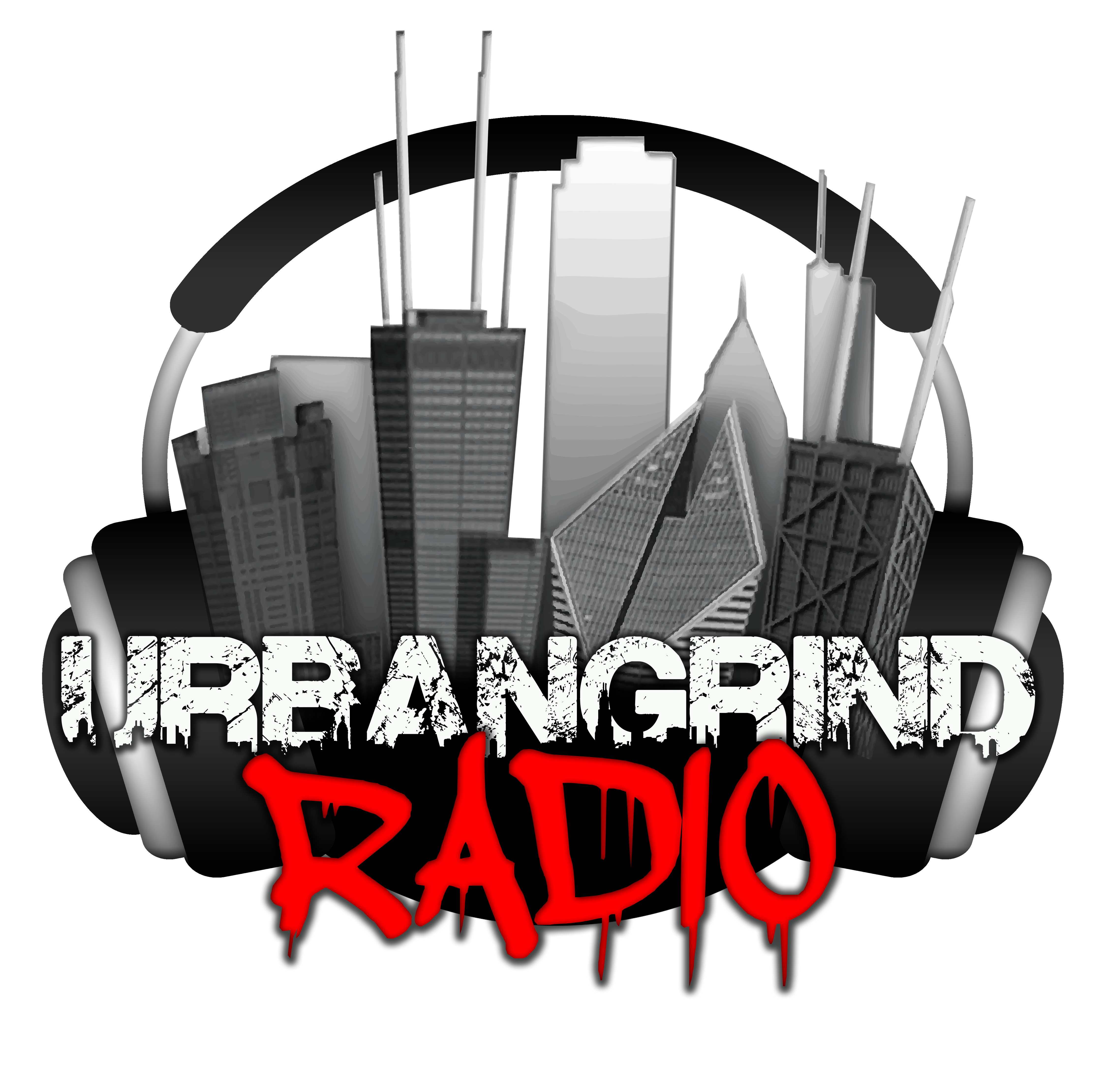 Submit your mixed & mastered mp3 with bio & social media info to Radio@UrbanGrindTV.com.  You can stream the show at UrbanGrindRadio.com. 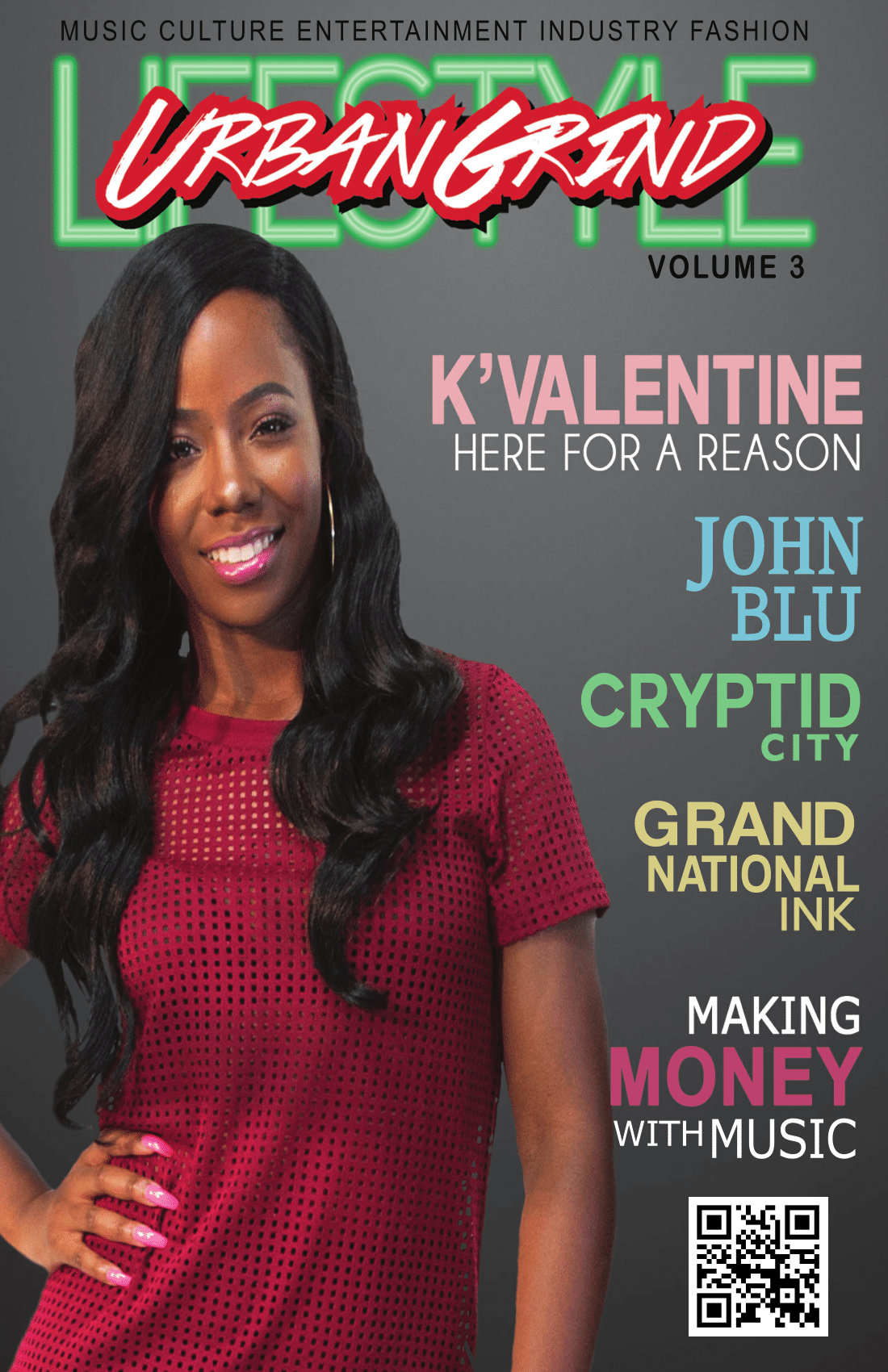