Dayvon “D” Smith, Ruff Ryder Radio’s very own, made an appearance on Urban Grind Radio. The former Marine talked about his experience working with Waah– the CEO of Ruff Ryder Radio, and continuing his career in video and photography.

D is currently Joaquin ‘Waah’ Dean’s personal photographer. It all started when Waah saw the content that he was able to produce and was given the opportunity to show what he could do. Shooting and editing the videos for Waah became something that he was first doing for free but then became a source of income. Hard work and dedication allowed him to take his talent to the next level.

He was also a marine and spent time serving in Afghanistan. While in the marines, D was a motor t operator (MOS 3531), his duties consisted of handling maintenance and operation for the military. His time spent there, was full of a lot of action, such as going into bunkers and private security.

His own struggles with PTSD and anxiety led him to a career in photography. After getting his first camera, he realized that having the control in his own hands and no longer shooting the enemy but rather shooting the beauty, allowed him to create something beautiful. Photography is now his weapon to get better and adjust to life with PTSD. 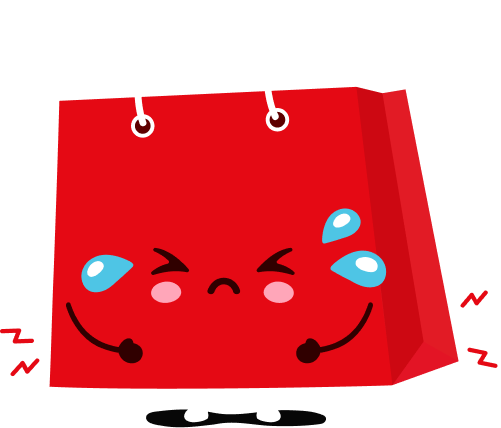